The official inauguration of the new Topigs Norsvin SA units in Villiers was held recently, just 24 months after construction commenced. This project is a notable expansion for Topigs Norsvin SA and consists of a multi-site 1500 nucleus sow unit, gilt rearing and weaner-grower facilities.

When insemination of the gilts started, construction of the sow unit was still in progress, but was finished in time for the first animals to be transferred from the gilt rearing unit. While the sow unit received its final touches, the weaner-and-grower facilities were being built.

The expansion allows for a split of biosecurity risk, increase in genetic population size for data collection and Parent Sow production.

SpanAfrica Steel Structures is proud to be associated with Topigs Norsvin. 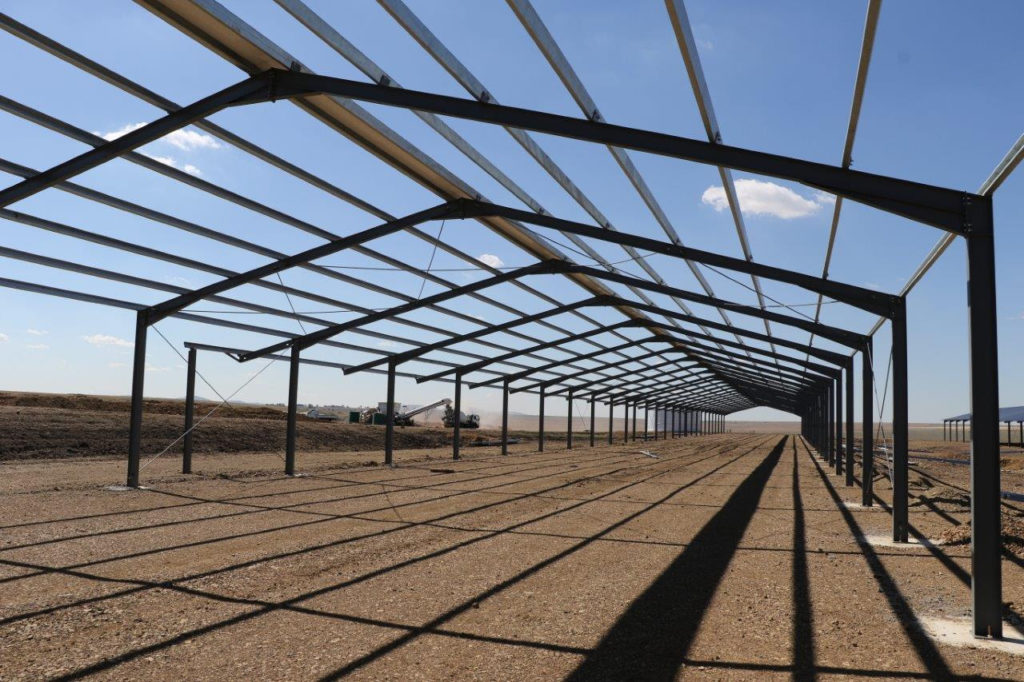 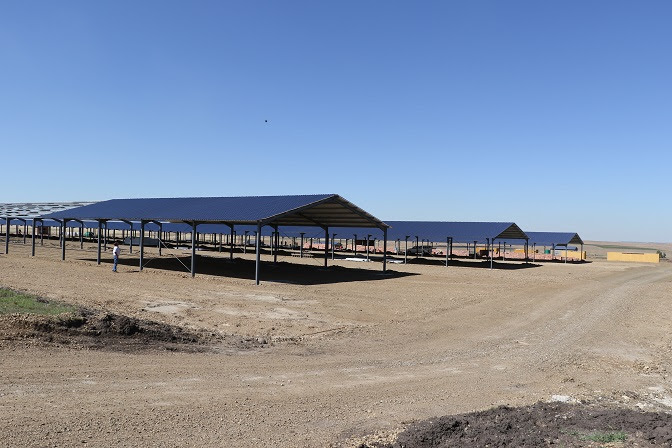 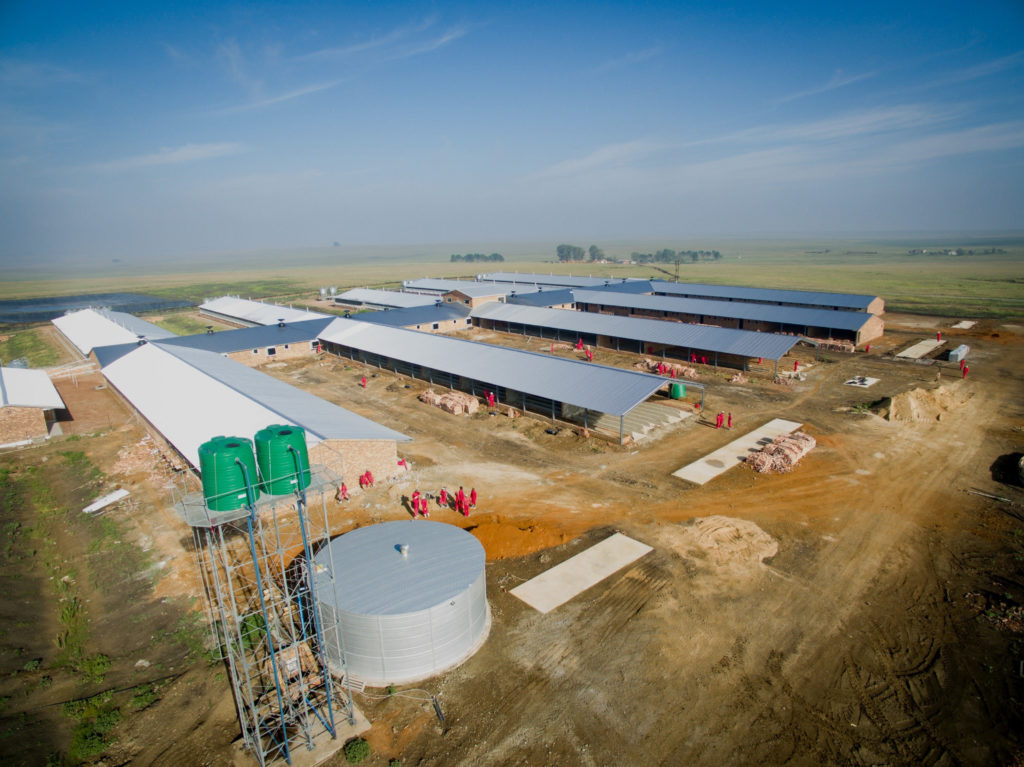 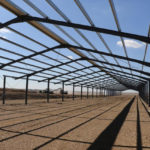 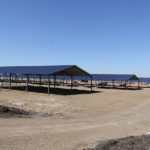 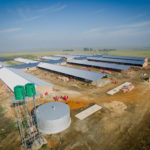